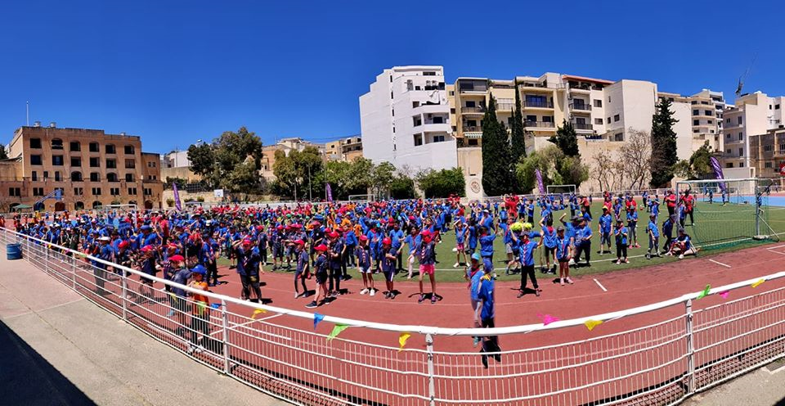 Around 650 cubs, 150 leaders, 50 helpers and 4 members within the planning team made the National Cub Olympics possible at Stella Marris College. Based on the theme of the Olympics, the cubs whom attended participated in 8 different workshops, mainly: Maltese games, Team-building games, Scouting-related games, Intellectual games, Physical games, Races and others. Each station was further split into 3 activities as to split the cubs into smaller teams. The event also included the opening and closing ceremonies and a whole-group activity of Zumba. Several accessories, including a sport bottle, badge and a medal were designed and produced in line with the event’s theme. An energetic event which will be surely remembered! 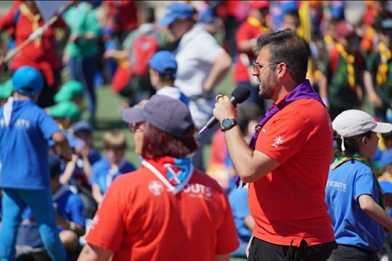 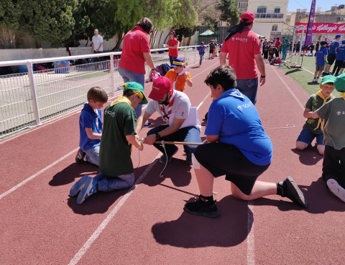 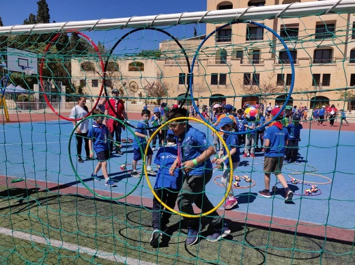 © 2022 The Scout Association of Malta. All Rights Reserved.